Police are investigating allegations that members of the Bahraini royal family threatened two human rights campaigners in the heart of London.

Khalid bin Ahmad Al Khalifa, his son Rashid, and a third unidentified relative were reportedly involved in a “public order offence” on the major London shopping street in mid-April against dissidents Isa al-Ali and Moosa Abdali. 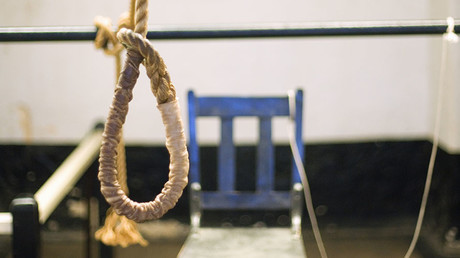 The incident was filmed by the human rights activists, who also claimed they and their families were made targets of “malicious communications” on social media in the hours that followed.

According to Human Rights Watch, one of the messages sent to Ali by Khalif said anyone involved in the altercation would “bear the consequences… from me personally.”

It comes as Bahrain’s Sunni minority government continues in its efforts to quell dissent by the Shia-led opposition, which has been demanding a constitutional monarchy and an elected prime minister since the Arab Spring uprisings began in 2011.

The video of the Oxford Street incident shows Khalid bin Ahmad al-Khalifa, who has previously branded Shia activists “sons of whores and pimps,” launching threats at Ali, 22, and Abdali, 36.

The footage also appears to show Rashid, a military officer, threatening the men’s families in Bahrain. 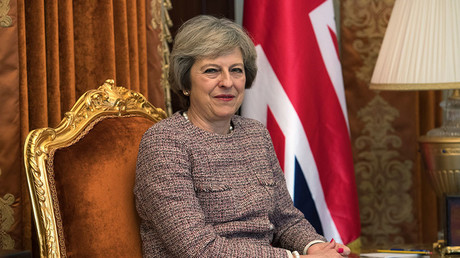 The UK government has recently come under fire for assisting Bahrain’s security forces through a £2 million ($2.5 million) program of “technical assistance” despite the Gulf kingdom’s record of human rights abuses.

The program has sparked controversy as it is funded by the Conflict, Stability and Security Fund, which, according to a Guardian report last month, was used for a Royal Marines band to perform in Bahrain for the Queen’s 90th birthday.

According to the website, Khalif was in London on April 13, a day before the alleged offence, to attend the Sovereign’s Parade at the Sandhurst Royal Military Academy, where his son was among the graduates addressed by Prime Minister Theresa May.

Amnesty International has warned Bahrain is on the path to the “total suppression” of human rights following the banning of the secular opposition group the National Democratic Action Society (Waad).