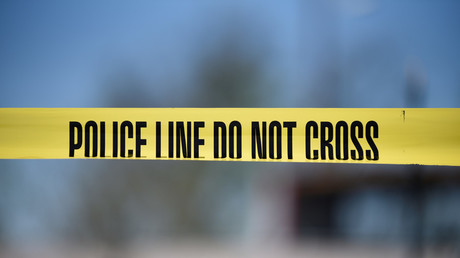 Two bags containing human remains have been discovered in the Bronx, New York City, triggering a massive police response. The gender of the victim remains unknown.

Police have set up a large crime scene investigation in Crotona Park South and Franklin Street on Friday afternoon, after a local park employee discovered two suspicious bags by a sidewalk.

The employee immediately called his boss who rushed to the scene where the park officials discovered flesh and hair inside the bags, and called the police. Upon their arrival at the scene, officers confirmed that there was a body in the bags, ABC 7 New York reports.

U/D Bronx: Park South & Franklin St, active Crime scene in regards to a Human remains found inside a bag, only 1 victim was reported to be found & and not 2 victims as we earlier reported. https://t.co/kYctaN0A4x

The gender of the victim has not yet been established. The investigation is ongoing. The city Medical Examiner’s Office will investigate the findings, the Post reports.