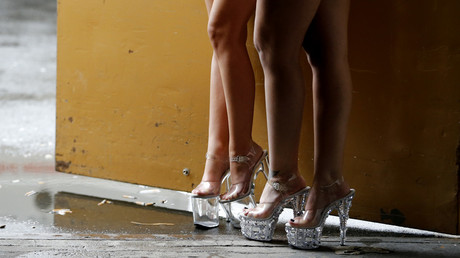 Despite organizers having changed to a larger venue to accommodate the more than 1,000 registrants, more than half of the expected number pulled out before getting to the Green Door sex club on June 2, according to Las Vegas Weekly. Participants had been hoping to beat the record of 500, set by a group in Tokyo, Japan, in 2006.

“We didn’t beat the world record, but we were still able to host an amazing event, considering the circumstances our team had to overcome,” organizers Menage Life said in a statement, cited by the website.

Undeterred, the lubed-up lotharios behind the project claim they will be back again next year for another attempt at breaking the record.