The economic collapse of Argentina in 2001 is the stuff of prepper legends. For years, it was the example that we pointed to when trying to convince others that, yes, it really can happen. (Now, of course, that example has been replaced by the dramatic fall of Venezuela.) There’s even a fantastic book about the Argentinian collapse with survival lessons that has fueled many a prepper to get stocked up, in which Fernando Aguirre, also known as FerFal, shared the inside story.

And now, sadly, it looks like just as hopeful Argentinians believed the country was getting back on its feet, another collapse could be imminent.

President Mauricio Macri, a business tycoon who vowed to reincorporate Argentina into the global economy, has asked the International Monetary Fund (IMF) for a hefty credit line of at least $19.7 billion to see the country through the rest of his term, which ends in 2019.

When the IMF gets involved, it tends to be the beginning of the end, as we saw in Greece, whose crisis was at its peak between 2009 and 2016.

What happened during the previous Argentinian collapse

Back in the late 1990s, Argentina was suffering. Wages were decreasing, unemployment was increasing, and the government was getting deeper and deeper into debt. This all came to a head in 2001 when the Argentinian government defaulted on a whopping 100 billion dollars of that debt. 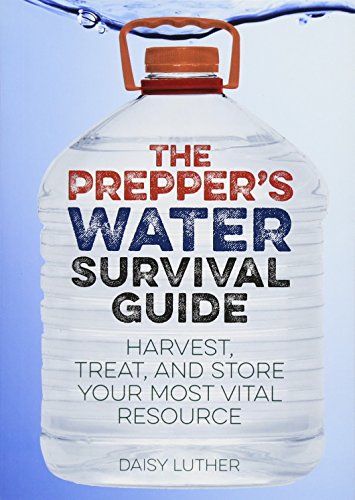 Overnight, interest rates skyrocketed and there was a run on the banks. The government froze all the accounts and allowed patrons a small trickle of money only once per week. The banks converted all dollar accounts into pesos at the previous exchange rate (pre-default) and…