Delays in processing benefit claims are causing severe hardship for hundreds of thousands of Britons, an inquiry by a veteran Labour MP has found.

In the last year, more than 154,000 people waited over 10 days for a Jobseeker’s Allowance (JSA) claim to be processed, according to government figures released in response to Birkenhead MP Frank Field’s questions. 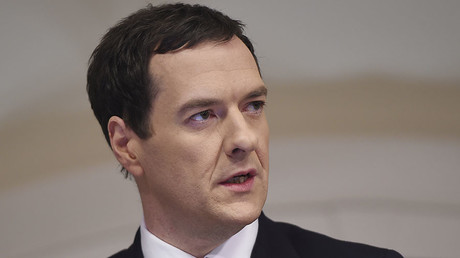 Of those, almost 44,000 thousand people wait more than 16 days, it was revealed.

“For people with little or no money in the bank, to survive even a day, let alone two weeks, without an income is almost an impossible task,” said Field, who also chairs the All-Party Parliamentary Group on Hunger.

“We therefore need further action to restrict the supply routes into hunger.”

Field said if claim applications were sped up, the number of people relying on food banks could be cut by a third.

According to the Trussell Trust, which runs more than 400 food banks across the country, benefit delays are the most widely cited reason for people seeking charity. Delays to benefit access were behind 29 percent of all food bank referrals in 2014/2015.

“The fact is the vast majority of benefits are paid on time and there are hardship payments and short-term benefit advances available to those who need it,” a spokesperson for the Department for Work and Pensions said.

The news comes as London braces itself for a massive anti-austerity protest on Saturday. Early estimates suggest 5,000 people will attend the demonstration, demanding an end to austerity as well as calling for the resignation of Prime Minister David Cameron in the wake of the Panama Papers leak linking him to his late father’s offshore trust.