These astonishing images offer a glimpse inside the bunkers built by the United States government that were designed to withstand a nuclear war.

Though officials keep the details of the country’s post-doomsday planning classified, evidence of their decades-long effort – some abandoned, some active – are hidden in plain sight around Washington DC, and beyond.

In Washington terminology, it’s known as ‘continuity of government,’ or COG – and it’s meant to ensure that America continues to operate as a constitutional democracy with its ‘leadership visible to the nation’ and its military able to defend the US ‘against all enemies, foreign and domestic.’

It was first developed during the Truman Administration, in the early days of nuclear weapons development. COG measures expanded greatly during the Cold War.

The US government built secret doomsday bunkers for federal employees in Virginia, West Virginia, and Pennsylvania.

They constructed nuclear-hardened communications towers throughout the Washington region, so the White House could reach other top-level survivors.

And they also developed weaponry with ‘second-strike capability’ that would launch post-doomsday to prevent further attacks, a strategy known as mutually assured destruction, or MAD. 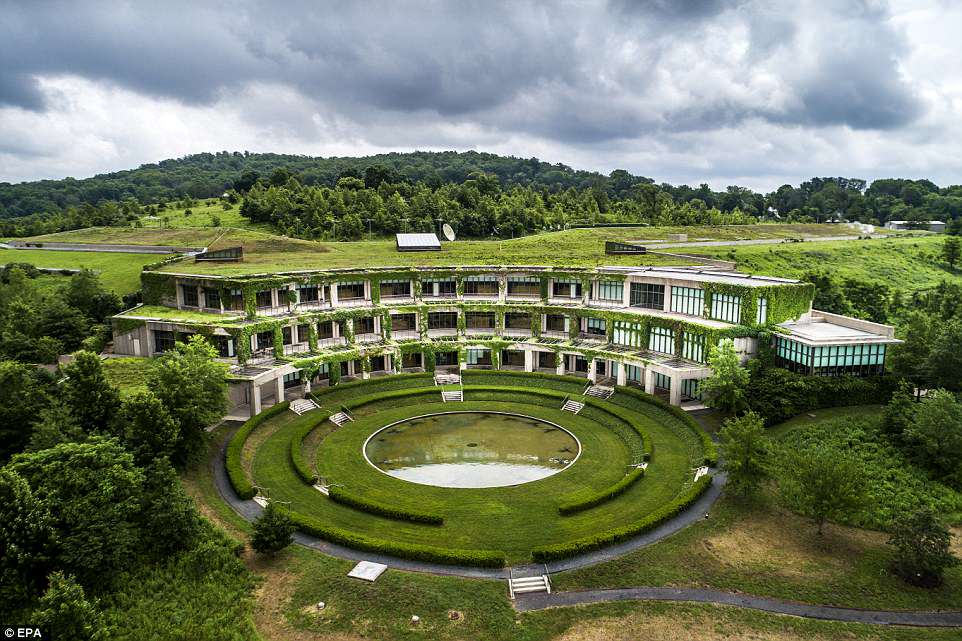 The site of a former nuclear bunker known as Mount Pony, where the Federal Reserve secretly stockpiled billions of dollars in cash, which they planned to use to replenish currency supplies in the wake of Armageddon, in Culpeper, Virginia. In 2007, the facility was converted to the Library of Congress Packard Campus for Audio-Visual Conservation; it now provides underground storage for the Library’s vast collection of films and audio recordings 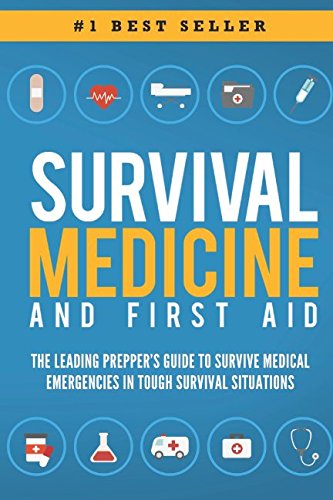