It’s a discussion that has preoccupied some gun enthusiasts for decades. Which is better between the civilian-legal versions of the two primary military weapons of the Cold War superpowers: the AR-15 or the AK-47? I’ve owned both, so I figured that was as good a reason as any to pretend my opinion counts for anything and get to work.

As time has marched on, the positions have shifted a bit as economic realities changed. That’s why some older discussions on the internet might give you some bad information that’s not relevant in this day and age. What was true seven or eight years ago may or may not be true today.

Ultimately, though, it all boils down to which is better. To do that, we’re going to look at a handful of criteria where we’ll compare the two weapons and then discuss the differences. Once we’ve gotten through the whole thing, we’ll take a look at the whole assessment and make a judgment.

Before we start, however, let’s address one myth that tends to fly around in this discussion, and that is the claim that the Soviet’s were arming a conscript army while Americans were volunteers. 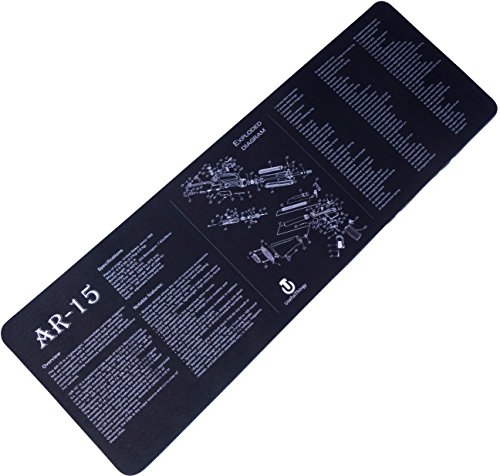 The M-16 was adopted by the United States military in 1964. That was during the Vietnam War, a time when a sizeable percentage of our combat forces were draftees. In other words, conscripted soldiers made up at least a portion of both militaries.

Now, with that bit of history out of the way, let’s get into the meat and potatoes.

Once upon a time, there was no debate. The AK-47 could be had for far less than an AR-15, which made it very attractive to new shooters wanting a so-called “assault rifle” on a budget. In fact, many people wanting to get into…