Tongue twisters have been screwing up speaking abilities around the world for centuries. As entertaining as tripping over tricky terms can be, early English twisters were also used to teach pupils proper speech. In a note to teachers in his 1878 book Practical Elocution, J.W. Shoemaker reminded them of the “higher motive” of these confounding sayings: “To The Teacher—While many of the exercises … may create amusement in a class, a higher motive than ‘Amusement’ has prompted their insertion. Practice is here afforded in nearly every form of difficult articulation.”

Whether it’s selling seashells by the seashore or buying Betty Botter’s bitter butter, some of these difficult phrases go way back to when elocution was practiced as routinely as multiplication tables. Come along as we untangle the history behind a few familiar phrases. Fittingly, many tongue twister origin stories are just as knotty as the expressions themselves. 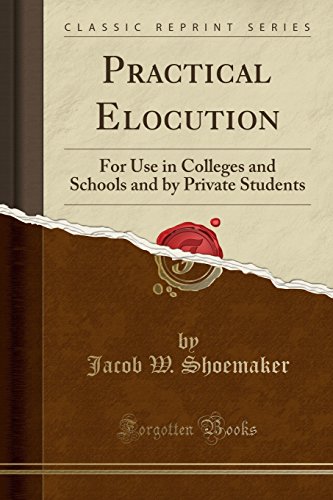 Peter and his famous pickled peppers first appeared in print in 1813 in John Harris’s Peter Piper’s Practical Principles of Plain and Perfect Pronunciation.

But as is the case with many classic tongue twisters, the rhyme itself may have already been in common use by that time (the book offered similarly formatted phrases for each letter of the alphabet, and Peter clearly got top billing).