There is a story from World War 2 that always struck me as the essence of what it meant to have a conscience. A German soldier who was a member of a firing squad told his commanding officer that he could not bring himself to fire upon and kill a lineup of helpless, innocent Jews. The commanding officer told the soldier if he did not follow orders and kill the Jews that he would have to join them. To the officer’s surprise, the soldier laid down his rifle and walked across to stand amongst the Jews. The officer gave the command and they were all shot to death.

Acts of conscience are never in vain, even if they are never heard about. No doubt, every time we hear of someone challenging authority to do what is inherently right, there are a thousand other such instances that are hidden or covered up. But these acts all contribute to our collective consciousness, and help to move our shared sense of self a little closer to the light.

Today, one of the major battlegrounds of conscience is the corporate office, where a small but growing number of the rank and file of the employed have started to question their own complicity in corporate policy and activities that is detrimental to humanity.

Google employees learned three months ago about the company’s decision to provide artificial intelligence to a controversial military pilot program known as ‘Project Maven’, which aims to speed up analysis of drone footage by automatically classifying images of objects and people. 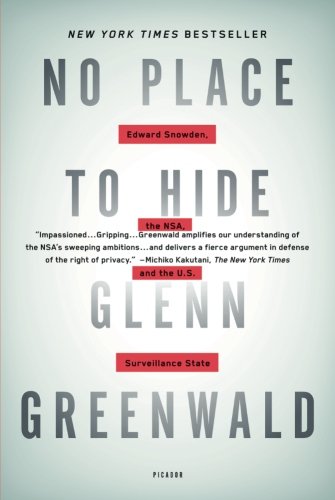 This has spawned a petition signed by nearly 4,000 Google employees that asks Google to immediately cancel the contract and institute a…