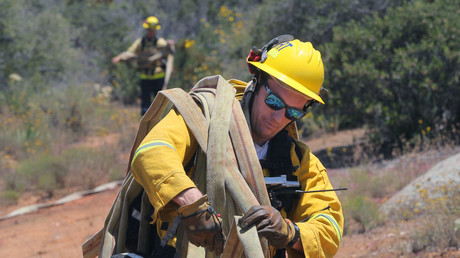 One person is missing and 20 people have been injured following an explosion at a chemical plant near Houston, Texas.

The blast, which was followed by a roaring fire, took place at the Kuraray America Eval factory in Pasadena before 11am on Saturday morning.

Firefighters rushed to the scene and quickly tackled the blaze, but 20 workers suffered burns. Two of the victims were flown to hospital by helicopter while the rest were taken by ambulance.

All the injured are expected to survive, a spokesman for the La Porte Office of Emergency Management told local news outlet My San Antonio.

“There is no danger to the public at this time,” Pasadena city officials said in a statement. “Multiple emergency vehicles in route. The City will continue to monitor the situation and advise you if you need to take action.”

According to the company’s website, the plant manufactures making chemicals, fiber and resin. The company reported that 250 people were at the plant at the time of the explosion.