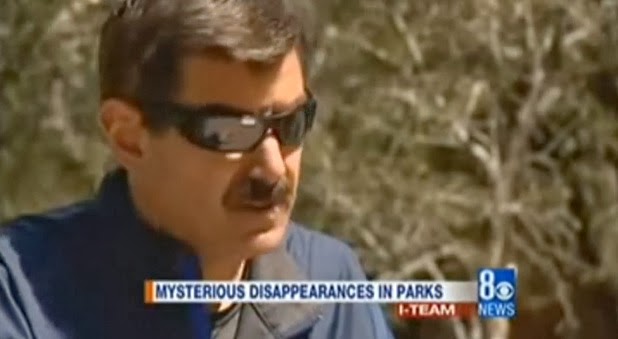 The video below at the 1:07 mark shows a news report that is chilling, shocking and inexplicable. Clusters of people simply vanishing, sometimes 2 or 3  but up to 20 and 30 people disappearing from the same locations across the US in national parks, sometimes right from under the noses people that are with them. Young, old and in between, some of them are found in places that are termed as “inaccessible,” or in areas that had already been searched. Stranger still is the reaction of the Federal agencies asked for public records where the answer isn’t just “no, but HELL no,”

Clothes found shed at the time of the vanishing, sometimes neatly folded, other times not. 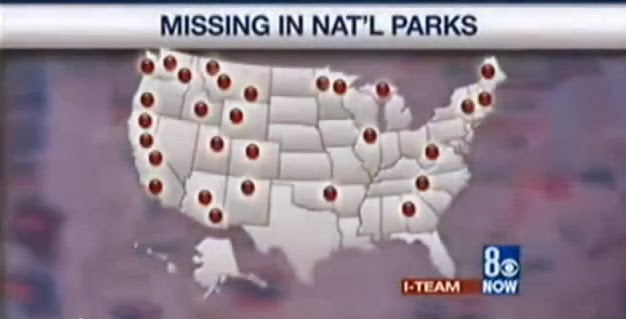 After compiling the evidence of these disappearances, it shows that there are approximately 30 different locations where these cluster of vanishing people are occurring.