Rumors of affairs, with males and females, surround Barack Obama and the icing on the cake according to multiple sources and pushed by the National Enquirer, was Barack’s over-the-top blatant flirting with Denmark’s prime minister, Helle Thorning-Schmidt, in South Africa for the memorial service for Nelson Mandela, going as far as taking a “selfie” with her while Michelle sat to the side looking angered at his antics.

But Helle is another matter; she was not on the campaign trail, she is not an athlete, secret service detail, nor a troubled woman from Connecticut. She is not a “sister,” and Denmark was not, at that moment, a pivotal part of some pending international crisis. For Barack Obama to openly flirt and act like a moon struck 14 year old boy with another woman at the funeral of a leader of historical importance was just over the top, even for Michelle. There is no shared interest in athletics, campaign trail stories, or public policy achievements to share with this woman in Michelle’s mind. There was no way to write off his antics as gross exaggerations of a normal relationship. 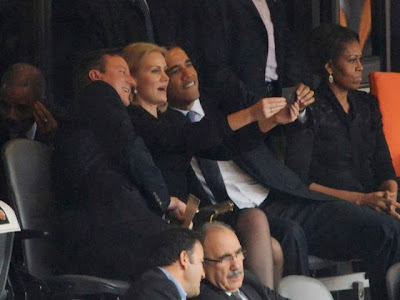 The Obama divorce rumor has been around a while, reported back in February over Barack’s close “relationship” with Actress Kerry Washington which the Free Patriot describes  Michelle’s unhappiness with the “excessive amount of time” Barack Obama spends with Washington. 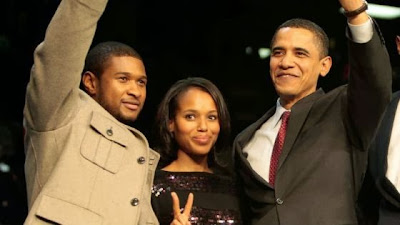 On the bright side, it seems Kerry Washington and Michelle Obama have the same taste in clothes!!! 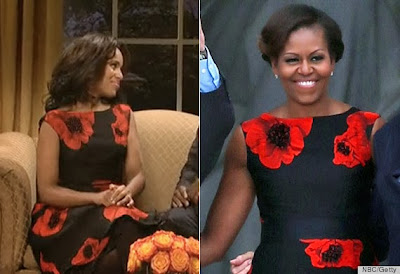 But I digress… there is Reggie Love and the rumors that have surround that relationship, then back in Obama’s Illinois Senate days, Vera Baker, and according to the report, Michelle has finally had enough and has visited a divorce attorney.

A White House insider speaking to the National Enquirer along with other tabloids are all reporting that Michelle Obama is meeting with divorce attorneys again. This one isn’t likely to be met with a make-over; while Kerry Washington’s efforts at least lead to Obama’a moving up in the polls and winning reelection, the move with Helle has not helped his poll numbers one little bit. In fact, they have contributed to his polls plummeting.

If it had been just the Enquirer reporting, then despite their accuracy with the John Edwards affair and love child, to which the MSM ignored until Enquirer reporters cornered him in the bathroom of the hotel he was meeting his mistress at, and the Rush Limbaugh drug story, I probably would have passed on this, but according to a White House insider, via ShowBizSpy:

But now Michelle is mad AS hell. She feels violated in front of the whole world, and screamed at him, ‘I’ve had enough!’

“She’s met with divorce lawyers and told Barack that she wants a life apart from him.

“Mi­chelle will stay in the White House for the rest of Barack’s term for appearances’ sake, but she made it clear they’ll be leading separate lives.”

“She’s moving into one of the va­cant bedrooms in the family’s private living quarters, and she’s preparing to move his clothes and personal things out of their million-dollar house in Chicago.”

If the recent pictures of Barack and Michelle in public are anything to go by, neither one of them look very happy. 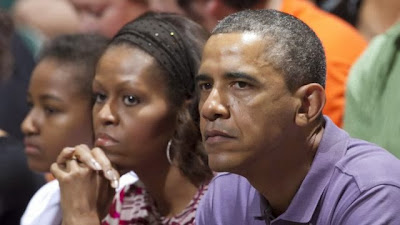 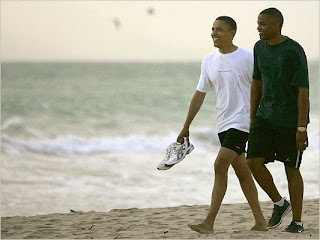