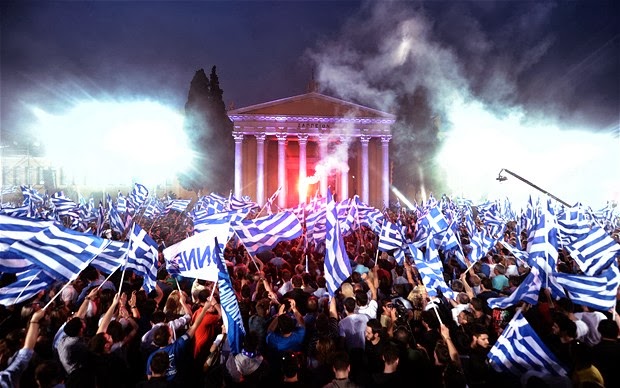 Coast to Coast AM has a variety of issues discussed from their February 20, 2014 show and after the 10 minute mark, “V” The Guerrilla Economist comes on and is well worth listening to as he explains the ins and outs of what we have been seeing with global economics, the trifecta of issues he believes is behind the series of bankers deaths where the list continues to grow.

The key headlined quote from “V” comes at around the 30:35 minute mark where he states the death of these banksters are a “harbinger to the economic collapse” coming our way.

He connects the dots going back to 2012, so listen carefully because as he says, their deaths are telling the tale they can no longer tell.