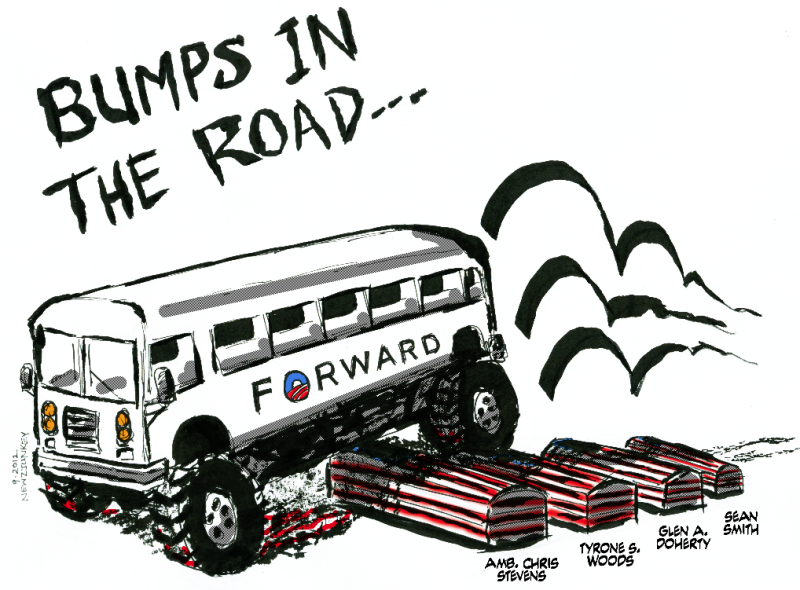 What is the White House really trying to hide? What damage to Hillary Clinton’s political future could be done by discovering the truth about Benghazi? How big will the explosions be when the select committee swings into full gear with Trey Gowdy “The Benghazi Bulldog” set to lead the charge into investigating what really happened on September 11, 2012, when four Americans were slaughtered in a terrorist attack in Beghazi, Libya.

Norvell Rose from LibertyNewsTV has the latest on what he calls the “Big Benghazi Blowup” which is just starting to explode again after newly released information implicates the White House  in deliberately lying to the American people and the House of Representatives are assigning a special investigative committee to start digging into the Benghazi scandal.