It seems some animal torture, death, and slaughter is more important than others, as PETA has no condemnation for the Bureau of Land Management (BLM) and the newly released photos of the mass cattle graves the BLM used to hide their slaughter of Cliven Bundy’s cattle. 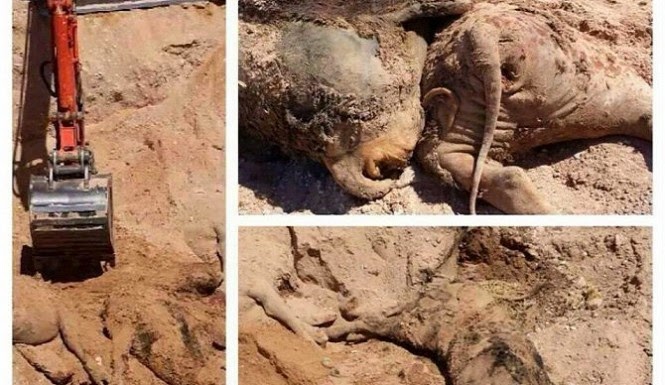 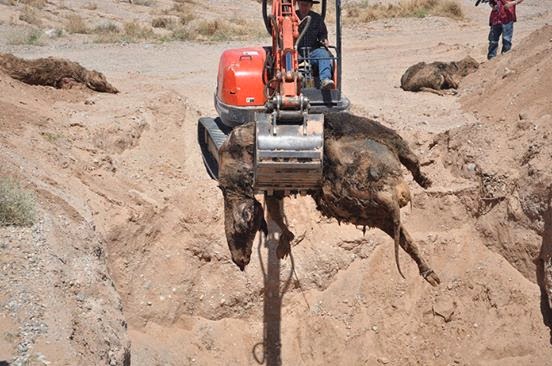 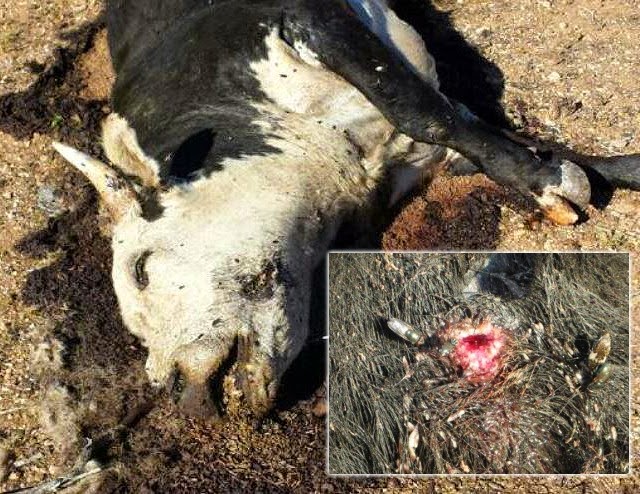 The first mass cattle graves photos released by Cliven Bundy and his supporters on Sunday appear to substantiate reports by witnesses who first reported the cattle deaths. Nevada assemblywoman Michel Fiore was among those who maintained that BLM agents either killed cattle by either shooting them or running them to death during the Bunkerville incident. Fiore posted several images of the cow grave on Twitter last night, labeling the posting, “#BLM massacre. This isn’t how you herd cattle.”

“Near their compound, right off the highway, they were digging holes. They tried to bury some cows on the compound, but I guess they didn’t dig the hole deep enough, so they throw a cow in and they put dirt over him and you have cow’s legs sticking out of the dirt.”

The Bureau of Land Management’s court order only gave the federal agency the authority to seize the Bundy ranch cattle from owner Cliven Bundy. As previously reported by The Inquisitr, several prized bulls were also shot and killed after being deemed a “safety hazard” during the standoff. A Fox News reporter, among others, who viewed the bull holding pens after the livestock were “euthanized” noted that any evidence of wild behavior such as damaged gates or fencing were not evident.

Where is PETA’s outrage? Where are their public statements condemning the BLM for the inhumane treatment of the Bundy cattle?

The silence is deafening!

Here are multiple ways to express YOUR outrage over PETA’s lack of it.

The report Cruelty To Animals forms can be found HERE.