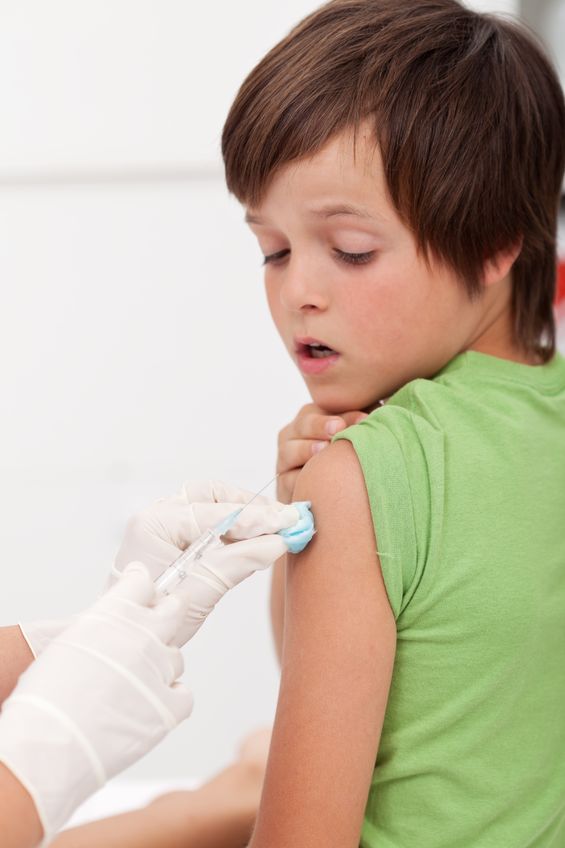 Are the recently reported measles outbreaks in the U.S. being caused by the failure to vaccinate, or the failure of the vaccine? Shockingly, clinically confirmed reports of measles vaccine failure in fully immunized populations stretch back a quarter of a century from around the world.

In a recent CNN Health opinion piece too easily confused with reporting titled, US measles cases in 2013 may be the worst in 17 years, Elizabeth Cohen, CNN’s Senior Medical Correspondent, blames the 159 cases of measles the CDC reported occurring from Jan. 1 through Aug. 24th on “visitors from countries where measles is common” and “vaccine objectors within the United States.”

What makes her conspicuously non-referenced statistics so disturbing is that she is neglecting a substantial body of literature, including peer-reviewed and published epidemiological and clinical studies, indicating that the recent measles outbreaks are just as likely caused by the failure of the vaccine as by presumably irrational and/or irresponsible parents exercising their legal right and responsibility to choose whether or not to vaccine their children.

Let’s fill in the data that so obviously got flushed down the memory hole by this irresponsible piece of CNN ‘reporting.’

First, we should acknowledge one underreported fact of immunology: vaccine-induced antibody elevations do not guarantee real world protection against the pathogen the vaccine is intended to immunize us against, which is the only true measure of their value.

This is not a new observation. It goes back decades, with a 1990 study published in the Journal of Infectious Diseases finding that even though 95% of a population of urban African children had measles antibodies after vaccination, vaccine efficacy was not more than 68%.[1]

Or, take a look at 2008 study that found that even when the measles vaccine successfully generates an elevation of measles specific antibodies 20.7% (6 out of 29) have non-protective titers.[2] Or, one from 1988 that found that within a highly vaccinated community experiencing an outbreak of measles, antibody responses to measles could be found in 100% of the unvaccinated versus only 89.2% of the vaccinated. They conclude: “[A] history of prior measles vaccination is not always associated with immunity nor with the presence of specific antibodies.[3]

Again, the point remains the same: vaccine-induced synthetic immunity does not guarantee real world protection, and certainly not with anything near 100% effectiveness, despite what the CDC, vaccine manufacturers or mainstream news reports imply by blaming the non-vaccinated for vaccine-failure associated outbreaks.

Read our report on the groundbreaking 2011 study published in the journal Immunity that challenges the primary antibody-based justification for vaccination if you need a more in-depth explanation of this critical point.

Second, there is plenty of research available today demonstrating that the adverse health effects associated with the measles vaccine, and particularly the trivalent mumps, measles, rubella combination vaccine,[4] may far outweigh their purported therapeutic effects, that even if a vaccine is successful at preventing and/or delaying infection from measles this does not mean that this will improve the overall health of those vaccinated. To the contrary, it has been known for several decades that the administration of measles vaccine in underdeveloped countries may actually be resulting in higher infant mortality rates.[5] [6] This has, in fact, been a persistent criticism levied against UNICEF’s vaccine-heavy strategy in certain regions of Africa, which appear to have increased mortality rates.[7] UNICEF is not solely to blame, as there are quite a few ‘charitable health organizations’ patting each other on the back for ‘saving lives’ by reducing ‘vaccine-preventable diseases,’ at the very moment that mortality from vaccine-associated adverse effects are increasing. This is exactly what’s so deranged about the Global Polio Eradication campaign, whose claim to have virtually eradicated wild-type polio in India obscures the fact that the live vaccine-specific strain of polio, believed to be twice as lethal as the natural form, may now be causing close to 48,000 cases of polio vaccine associated injury a year.

Now to the heart of the problem with CNN’s article. Throughout the real (not imaginary) history of the measles vaccine, failure after failure has been recorded, starting with: