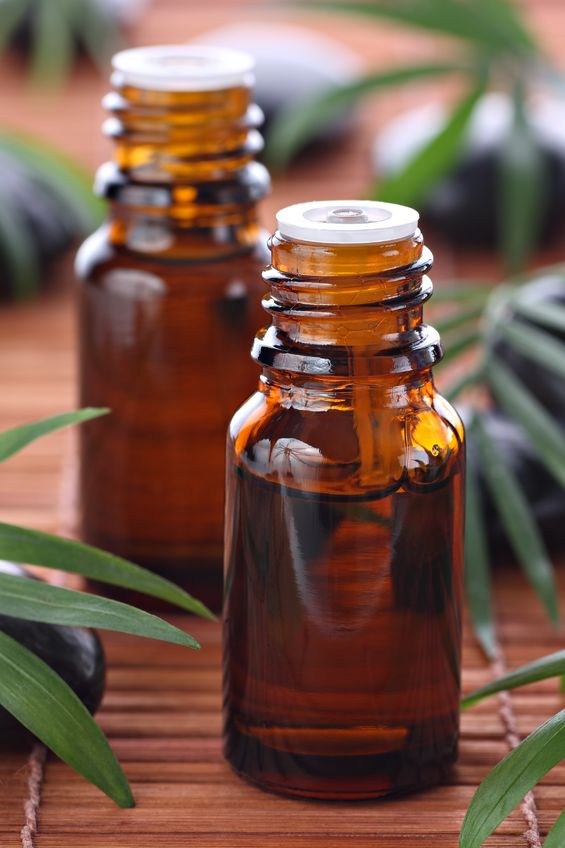 As the battle against superbugs like MRSA and other hospital-acquired infections rages on, researchers have determined that oils derived from plants outperform the antiseptic chlorhexidine and even ethanol in the inhibition of antibiotic-resistant bacteria.

The researchers – from Australia’s Royal Brisbane and Women’s Hospital – tested a number of extracts derived from plants, including Tea Tree oil, Lemongrass oil, and Eucalyptus oil – against several of the most deadly antibiotic-resistant superbugs. These included Klebsiella pneumoniae, MRSA – methicillin-resistant Staphylococcus aureus, VRE – vancomycin-resistant Enterococcus, multi-drug resistant Pseudomonas aeruginosa, and ESBL-producing Escherichia coli. The testing was carried out in a laboratory.

The researchers also tested the same bacteria strains against the two most popular antiseptic products used to disinfect hands, hospital equipment and bedsides – chlorhexidine and ethanol, commonly termed rubbing alcohol. The concentration of these were standard issue – 0.1% chlorhexidine and 70% ethanol. The researchers also tested olive oil – as olive oil is also used in some settings to repel bacteria.

The researchers measured what is referred to as the zone of inhibition. This is the distance to which a substance will repel the bacteria – preventing microbiological activity. A larger zone of inhibition relates to a stronger antiseptic/antibiotic agent.

The researchers found that the three most active plant oils – Lemongrass, Eucalyptus and Tea tree – had significantly large zones of inhibition. These were significantly greater than those resulting from the application of the 0.1% chlorhexidine and 70% ethanol, as well as the olive oil.

In fact, the 0.1% chlorhexidine and 70% ethanol showed “notably lower or no efficacy in regard to growth inhibition of strains” according to the researchers.

Klebsiella pneumoniae, Enterococcus and Pseudomonas aeruginosa are all gram-negative bacteria while Staphylococcus aureus is a gram-positive bacterium.

The researchers wrote in their conclusion:

“As proven in vitro, plant-derived antiseptic oils may represent a promising and affordable topical agent to support surgical treatment against multi-resistant and hospital-acquired infections.”

Learn how to probiotics help protect against infections.

Tea Tree oil has been used for centuries by Aboriginal peoples of Australia – primarily in the New South Wales and Queensland regions where the Tea tree (Melaleuca alternifolia) is indigenous. The oil was used as a topical antiseptic for a variety of wounds and skin issues. Samoan and Maori indigenous peoples also used Tea tree from other Melaleuca species for its antiseptic properties.

Tea tree oil is typically made through steam distillation of the Melaleuca’s potent leaves.

Numerous studies have shown that Tea tree oil is significantly antibiotic and antifungal. Other research has found it useful against MRSA and other antibiotic-resistant bacteria. Studies have found it removes MRSA infections from the nasal region – matching the effectiveness of mupirocin nasal ointment treatment.