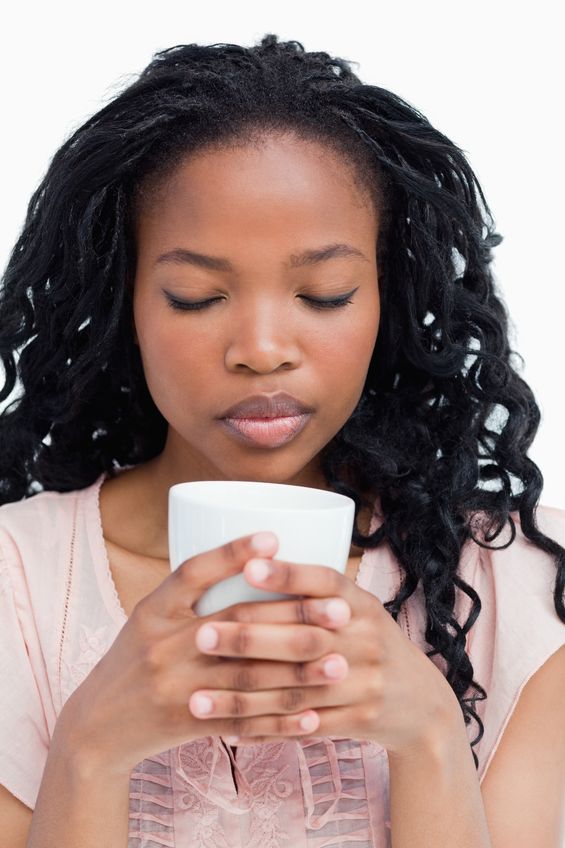 With the CDC’s recent warning that deadly, antibiotic resistant ‘nightmare bacteria‘ are taking the lives of at least 23,000 U.S. patients a year, the discovery that regular consumption of coffee and tea slashes the risk of nasal colonization of MRSA in half is all the more remarkable.

In previous articles, we have examined the emerging science on how common beverages such as coffee[1] and green tea[2] promote health and wellbeing. We believe these herbal decoctions attained worldwide popularity for dual reasons. Not only are they powerfully psychoactive, with coffee for instance having potent morphine-like properties in addition to its stimulating caffeine content,[3] but they also possess under appreciated medicinal properties, some of which may be life saving.

As Kakuzo Okakura, author of The Book of Tea, once wrote, “Tea began as a medicine and grew into a beverage.” The same goes for coffee, no doubt.

Thanks to the advent of deep scientific exploration of botanicals, we are now finding that empirically verifiable mechanisms exist explaining how common herbal droughts fend off and treat a wide range of lethal diseases. There are literally hundreds of examples of this in the biomedical literature, but we will focus on methillicin-resistant Staphylococcus aureus (MRSA) in this article, as MRSA was recently identified by the Centers for Disease Control and Prevention (CDC) as one example of a wide range of antibiotic resistant bacteria infecting millions of Americans, with at least 23,000 dying as a result each year. You can read our latest article on the topic to catch up, if you like: “CDC’s “Bacteria of Nightmares” A Monstrosity Created by Outdated Theory and Practice.“

A remarkable study published in 2011 in the Annals of Family Medicine confirms that the drinking of tea and coffee is associated with approximately 50% less frequent nasal carriage of MRSA versus those who do not consume these beverages regularly.

In the study titled, “Tea and Coffee Consumption and MRSA Nasal Carriage,” scientists from the Department of Family Medicine, Medical University of South Carolina, described their research method as follows:

“We performed a secondary analysis of data from the 2003–2004 National Health and Nutrition Examination Survey to investigate the relationship between the consumption of coffee, hot tea, cold tea, and soft drinks, and MRSA nasal carriage among the noninstitutionalized population of the United States.”

The researchers discovered the following:

“Consumption of hot tea or coffee is associated with a lower likelihood of MRSA nasal carriage. Our findings raise the possibility of a promising new method to decrease MRSA nasal carriage that is safe, inexpensive, and easily accessible.”

Since MRSA has been estimated to take the lives of 6,500 in the U.S. each year, with more than 278,000 Americans hospitalized for MRSA-related infections in 2005 alone,[4] anything that can reduce the risk of infection with this pathogen could represent a life-saving intervention. Of course, there will be those who say that correlation does not equal causality, and tea and coffee drinkers might just happen to not be as readily colonized by MRSA for reasons other than the antimicrobial effects of these beverages. To those we would point them in the direction of the accumulating research that indeed, green tea and coffee exert broad spectrum antimicrobial properties. A simple keyword search on MEDLINE will prove that instantaneously. Also, MRSA infection is a matter of life and death, not an academic pissing contest. If the vast armory of chemicals at the conventional medical system’s disposal has failed, or is increasingly failing, and readily available, safe and inexpensive plant allies are at hand, then our point is simply to make folks aware that even the most common plant extracts may have value in this obviously failed ‘war on germs,’ most of which until now was waged in the name of the glory of a trillion dollar plus pharmaceutical and medical industry establishment. Read More: Is Drug-Based Medicine a Form of Human Sacrifice?